Joint postgraduate educational programme of the Diplomatic Academy and the CEVRO Institute college.

JUDr. Cyril Svoboda, a Czech politician and diplomat who has held ministerial posts in several governments, including as interior and foreign minister, was chairman of the Christian Democrats and was an MP in the Czech Parliament.

Tomáš Pojar, M.A., a diplomat, security analyst and vice-rector for foreign relations and further education who in the past served as director of the humanitarian organisation People in Needed, as deputy minister for foreign affairs and as Czech ambassador to Israel.

The course runs every Saturday and Sunday roughly once a month for a six-month period.

Lecturers will include for instance:

The course always takes place on Friday afternoon and Saturday (12 teaching hours of 40 mins), roughly once a month.

Lecturers will include for instance:

In addition instruction will be complemented by thematic conferences, seminars and lectures by international guests on topical issues organised within the framework of the CEVRO Institute college.

Essays are submitted at the end of the first two semesters:

You will find more details about the organisation of the course in the Contract on the Course and its addendum, which can be viewed  here. 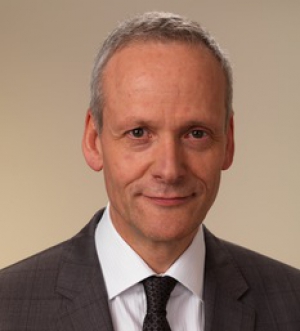